What currency is the reward in?

As an American company, the majority of our missions are paid out in the United States Dollar (USD). 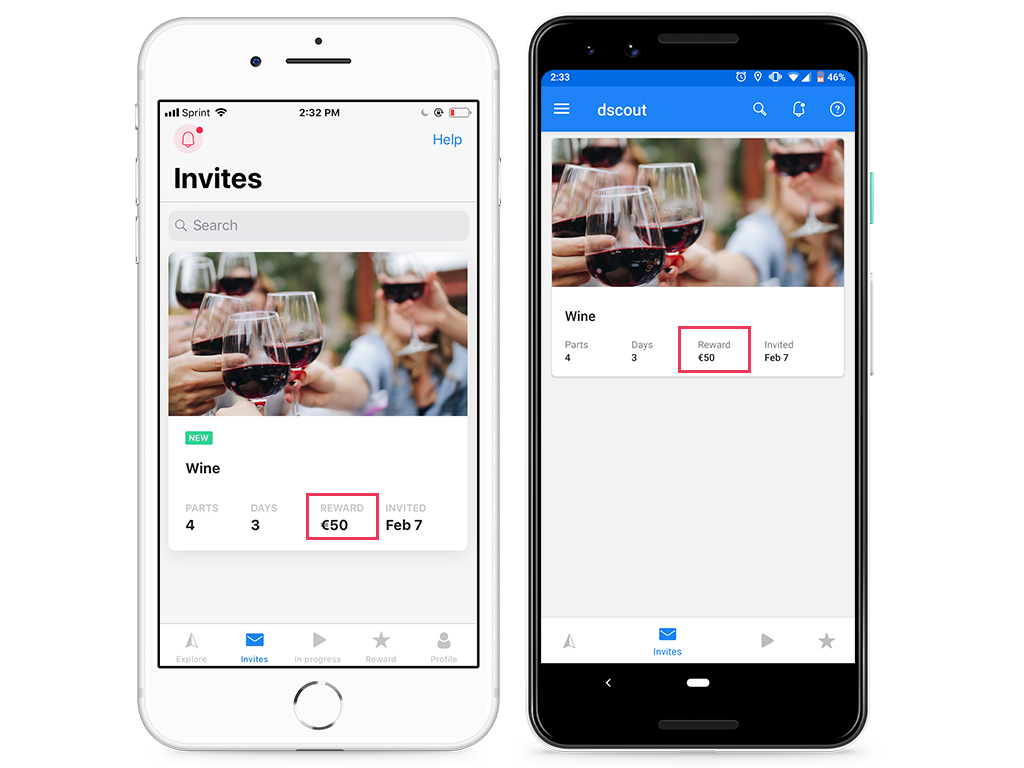