Our mobile apps demand a few technical requirements from your mobile device, which depend on your phone’s operating system. Read more below or choose one of the following options that best describes you:

In order for dscout to be compatible on your Android device, your phone must  (1) be running on an operating system (OS) no older than Android 5.0 Lollipop and (2) have a working camera and microphone.

If you don’t know what OS version your mobile device is using, try following these steps to figure out what version your Android device is currently running on:

When you tap on that field, you should be able to see your phone’s operating system version number. To give some context, newer Samsung and Google Pixel devices are operating on Android 9, which is a version called Pie. Check out the example below. 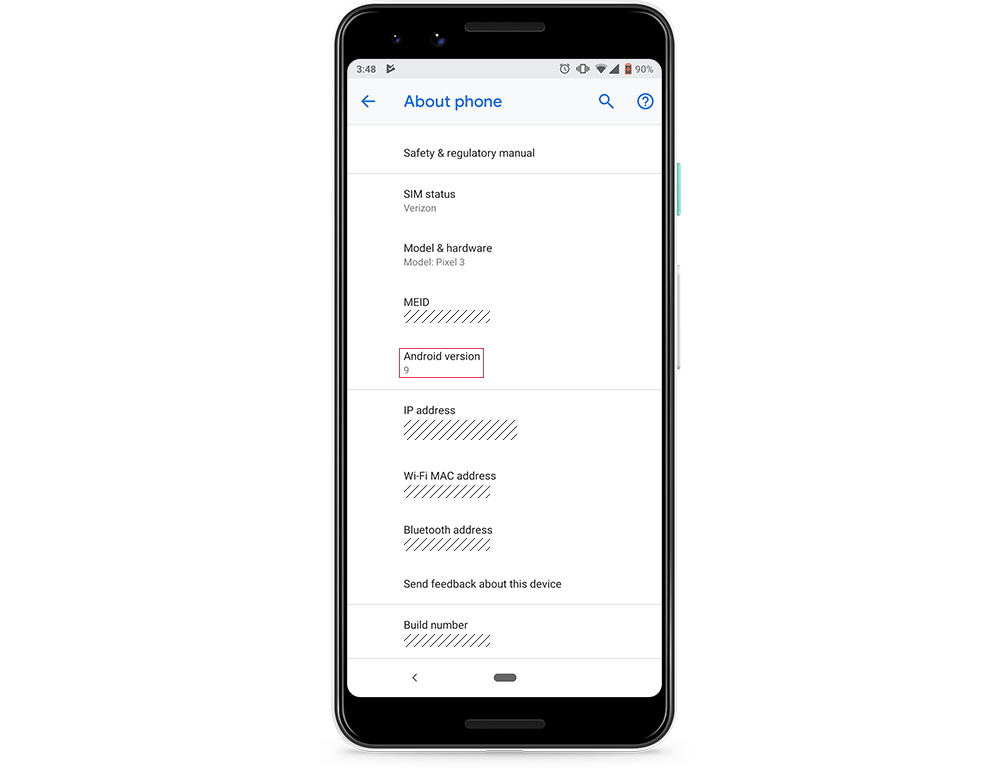 If your mobile device isn’t on at least Android Lollipop (5.0) or doesn’t have a camera, you won't be able to download the dscout app.

Pro tip: Since not all Android devices are the same, the steps mentioned above are generalized. You might have to do some extra digging to figure out your phone’s operating system.

In order for dscout to be compatible on your Apple device, your phone must (1) be running on iOS 11.0 or higher and (2) have a working camera and microphone.

If you don’t know what OS version your iPhone is running, you can follow these steps to find out: 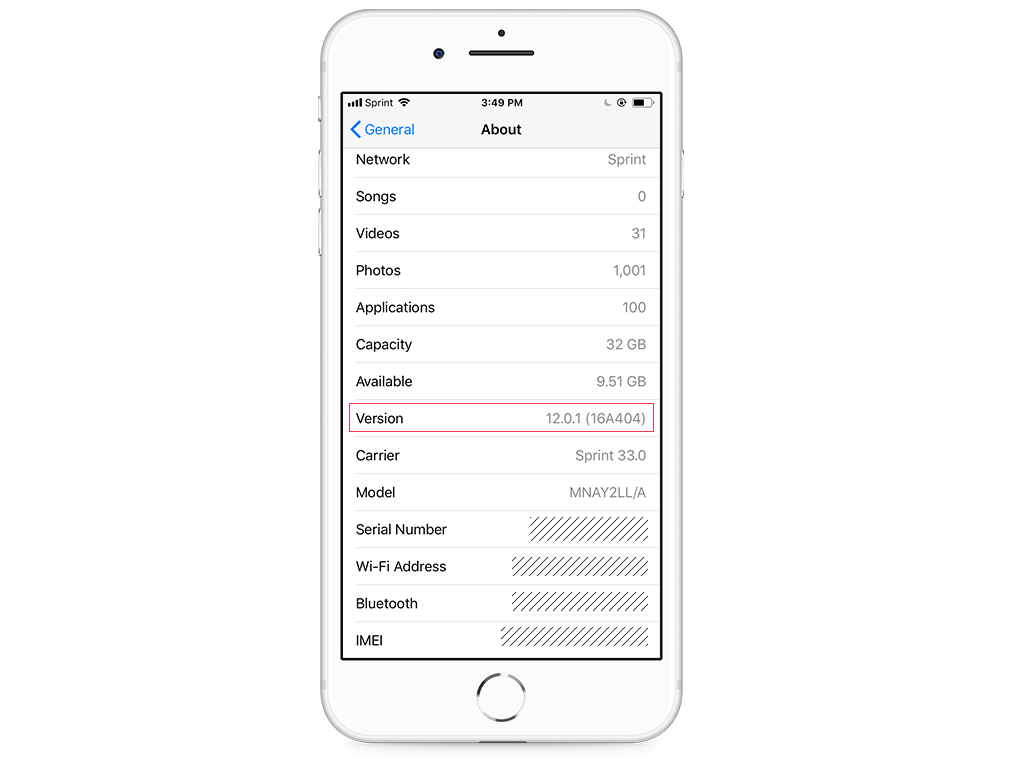 If your operating system is not iOS 10.0 or higher or if your iPhone doesn’t have a functioning camera, you’re won't be able to download the dscout app.